Kusters Goumans has called Beek en Donk home since 1974, when Henk Kusters registered the company at the Eindhoven Chamber of Commerce as Metaaldraaierij Kusters. After starting in a shed behind his home on the Molenweg, he decided to build a new facility at the Beekerheide Industrial Park in Beek en Donk in 1979.

The spacious building presented the opportunity to introduce new technologies, such as CNC machining (computer-operated lathing and milling). In order to emphasise the new services, we changed our name to Machinefabriek Kusters Goumans B.V. In the years that followed, the company grew steadily, and we built two new expansions to the facility at the Beekerheide park, until eventually we outgrew the original lot.

As the company kept growing, it was time to move on to the next phase: a new site at De Bemmer Industrial Park in Beek en Donk. We moved into the new location in 1999. Here, we have access to a modern and suitable facility that allows us to maintain the high standards for quality that we and our clients demand from our products. 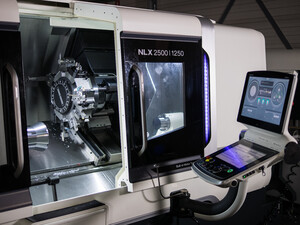 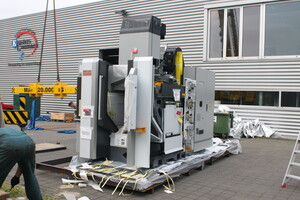 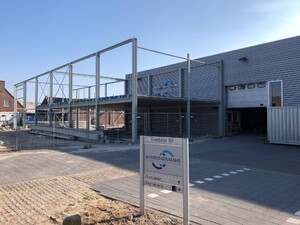